Are you ready to Ignite Your Lion Heart?

This challenge has been born from a day when I felt intense fear, but had no choice but to face it. Because of that day, many people say that I am strong, and that I am brave. But really, I had no choice.

But what if you had a choice? What if you had the choice to face your fear, and be brave and be strong? To own the fear. Would you?

I’m inviting anyone and everyone to push themselves further than they have before, to do the one thing that they constantly tell themselves that they can’t, and to own that fear.

By creating a community of people who have fought against the odds of their own doing, we can inspire others that fear is just a construct, and it can’t and doesn’t have to stop us from doing anything.

By taking part, I hope you will be inspired to also raise money for a charity that breathes that fighting spirit, and says daily ‘we can’ instead of ‘we can’t’ – Tommys, the Baby Charity.

Visit here to find out more about joining, or follow along on social media below. 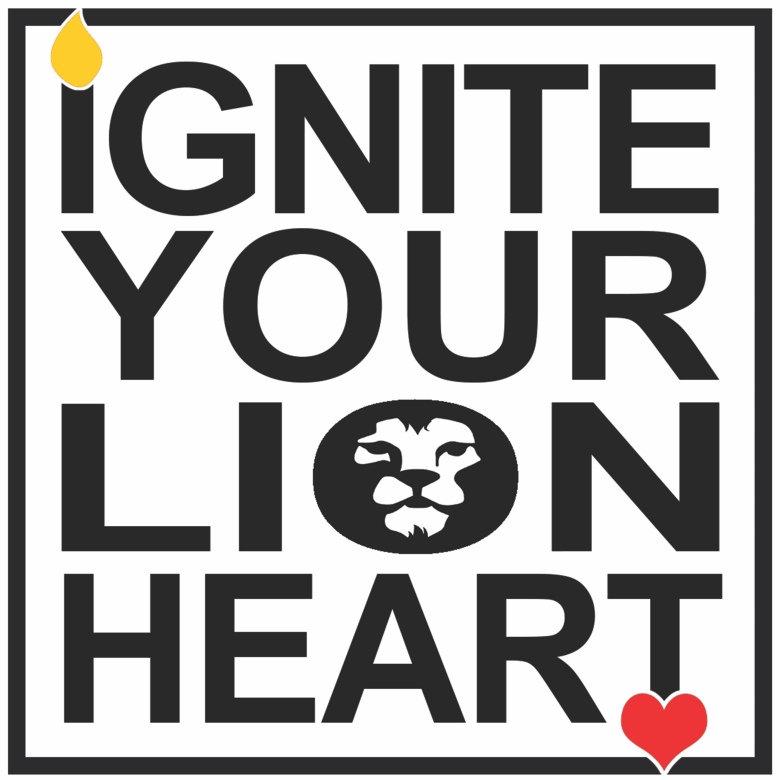 My Tweets
Follow Ignite Your Lion Heart on WordPress.com